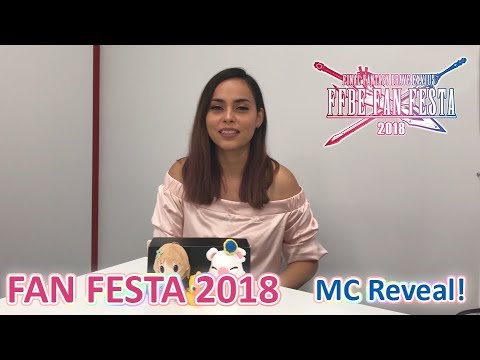 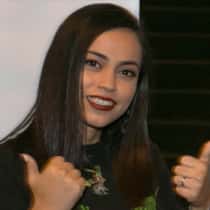 Shaly works as part of the FINAL FANTASY BRAVE EXVIUS Team at gumi for the global version of the game, and serves as a host for the videos on the game’s official YouTube channel. As a huge fan of the game, she loves meeting other avid players from all over the world. She also hosted the 2017 New York and Los Angeles FFBE Fan Festas, and is excited to see everyone again this year! 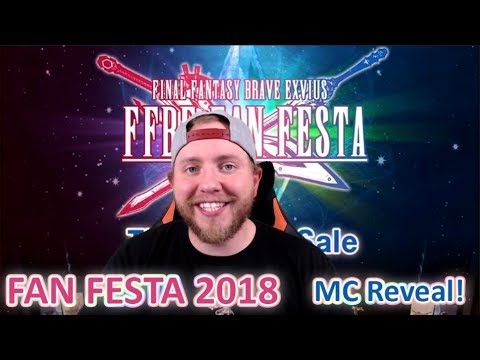 Claic is a dedicated FINAL FANTASY BRAVE EXVIUS streamer, who regularly covers unit reviews, playthroughs, and summoning pulls on his YouTube and Twitch channels. In addition to mobile games, he enjoys anime, MMOs, RPGs, Marvel/DC, and puzzle games. Claic joined in hosting the 2017 New York and Los Angeles Fan Festas, and is looking forward to meeting everyone this December in Long Beach!